The Flow Control Group is one of Europe’s leading manufacturers and stockists of special purpose & commodity valves with over 40 years’ experience supplying valves to the Agriculture sector. In addition to manufactured products, the Flow Control Group is also an approved stockist of a complete range of international brands. We can supply valve and actuators packages to suit end user applications, both specific applications with specialist features or manufactured to industry standard valve requirements.

All valves supplied are designed and manufactured under strict adherence to ISO 9001: 2015 and in accordance industry standards. All relevant valves are CE marked and certified to the required specification and standards. The Flow Control Group is committed to provide the end user with a product that meets their service requirements & applications including a full design & technical consultant support facility.

Agriculture uses approximately 70% of the world’s freshwater supply, and water managers are under mounting pressure to produce more food and fibre for a growing population while also reducing water waste and pollution and responding to a changing climate. In light of these challenges, more farmers are adopting innovative water management strategies, such as innovative irrigation systems and scheduling and methods to improve soil health.

Competition for water resources is expected to increase in the future, with particular pressure on agriculture. Significant shifts of inter-sectoral water allocations will be required to support continued economic growth.   Due to population growth, urbanization, industrialization, and climate change, improved water use efficiency will need to be matched by reallocation of as much as 25 to 40% of water in water stressed regions, from lower to higher productivity and employment activities.  In most cases, this reallocation is expected to come from agriculture, due to its high share of water use.  The movement of water will need to be both physical and virtual.  Physical movement of water can occur through changes in initial allocations of surface and groundwater resources as well as conveyance of water ‘sales’, mainly from agricultural to urban, environmental, and industrial users.  Water can also move virtually as the production of water intensive food, goods, and services is concentrated in water abundant localities and is traded to water scarce localities. 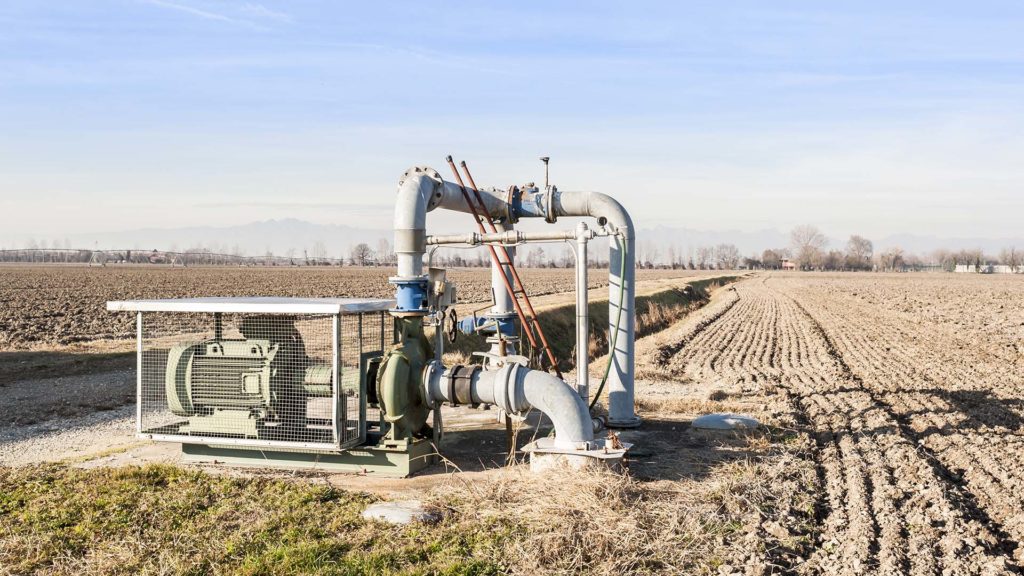 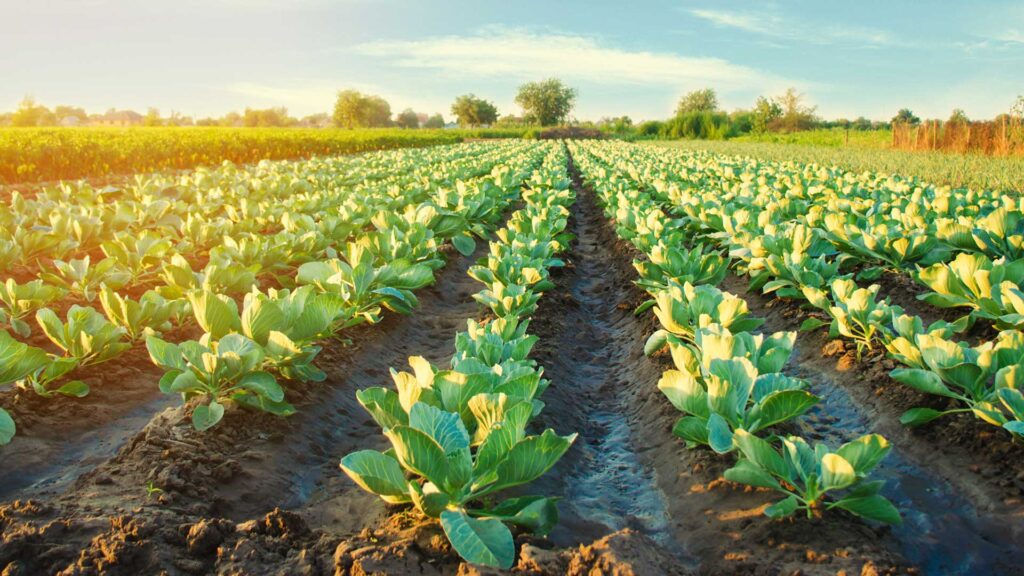 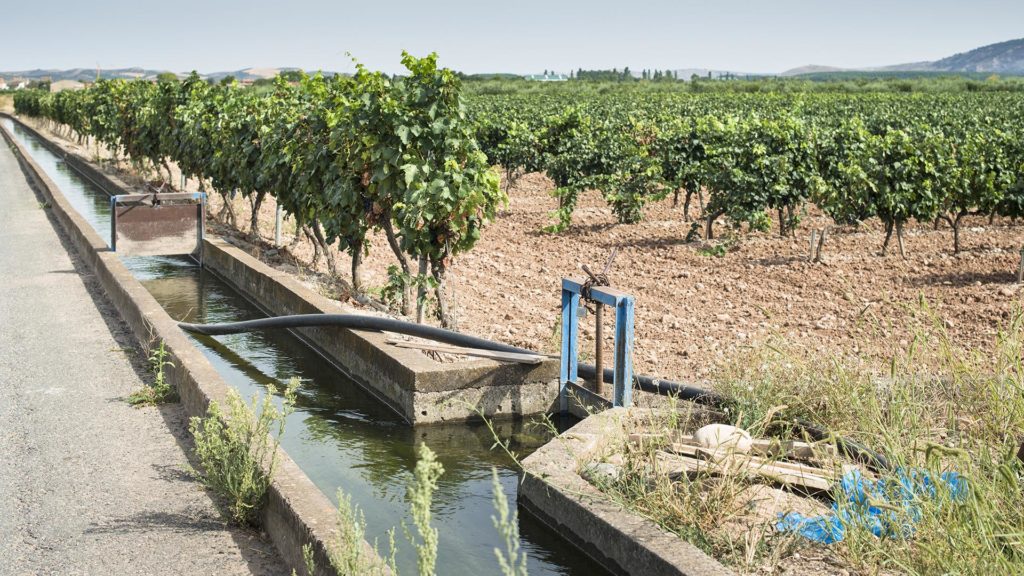 At the same time, water in agriculture will continue to play a critical role in global food security.  Population is expected to increase to over 10 billion by 2050, and whether urban or rural, this population will need food and fiber for its basic needs. Combined with the increased consumption of calories and more complex foods, which accompanies income growth in much of the developing world, it is estimated that agricultural production will need to expand 70% by 2050.  If this expansion is not to come at the expense of massive land conversions and the consequent impact on carbon emissions, agriculture will have to intensify.  Given that irrigated agriculture is, on average, at least twice as productive per unit of land, provides an important buffer against increasing climate variability, and allows for more secure crop diversification, it is certain that irrigation will continue to play a key role in ensuring global food and nutrition security.

Anaerobic Digestion is widely used as a source of renewable energy and is the process by which microorganisms or biodegradable waste material is broken down in the absence of oxygen. This process, produces a biogas mixture of methane, carbon dioxide and traces of other contaminant gases. This biogas product can then be used as a direct fuel for combined heat and gas engines or further treated a produce biomethane natural gas. Anaerobic Digestion is becoming more popular with local farm owners who are able to directly supply and sell this produced clean gas to the national grid, providing an extra source of income

WEBSITE
We use cookies on our website to give you the most relevant experience by remembering your preferences and repeat visits. By clicking “ACCEPT ALL”, you consent to the use of ALL the cookies. However, you may visit "Cookie Settings" to provide a controlled consent.
Cookie SettingsREJECT ALLACCEPT ALL
Manage consent

This website uses cookies to improve your experience while you navigate through the website. Out of these, the cookies that are categorized as necessary are stored on your browser as they are essential for the working of basic functionalities of the website. We also use third-party cookies that help us analyze and understand how you use this website. These cookies will be stored in your browser only with your consent. You also have the option to opt-out of these cookies. But opting out of some of these cookies may affect your browsing experience.
Necessary Always Enabled

Any cookies that may not be particularly necessary for the website to function and is used specifically to collect user personal data via analytics, ads, other embedded contents are termed as non-necessary cookies. It is mandatory to procure user consent prior to running these cookies on your website.